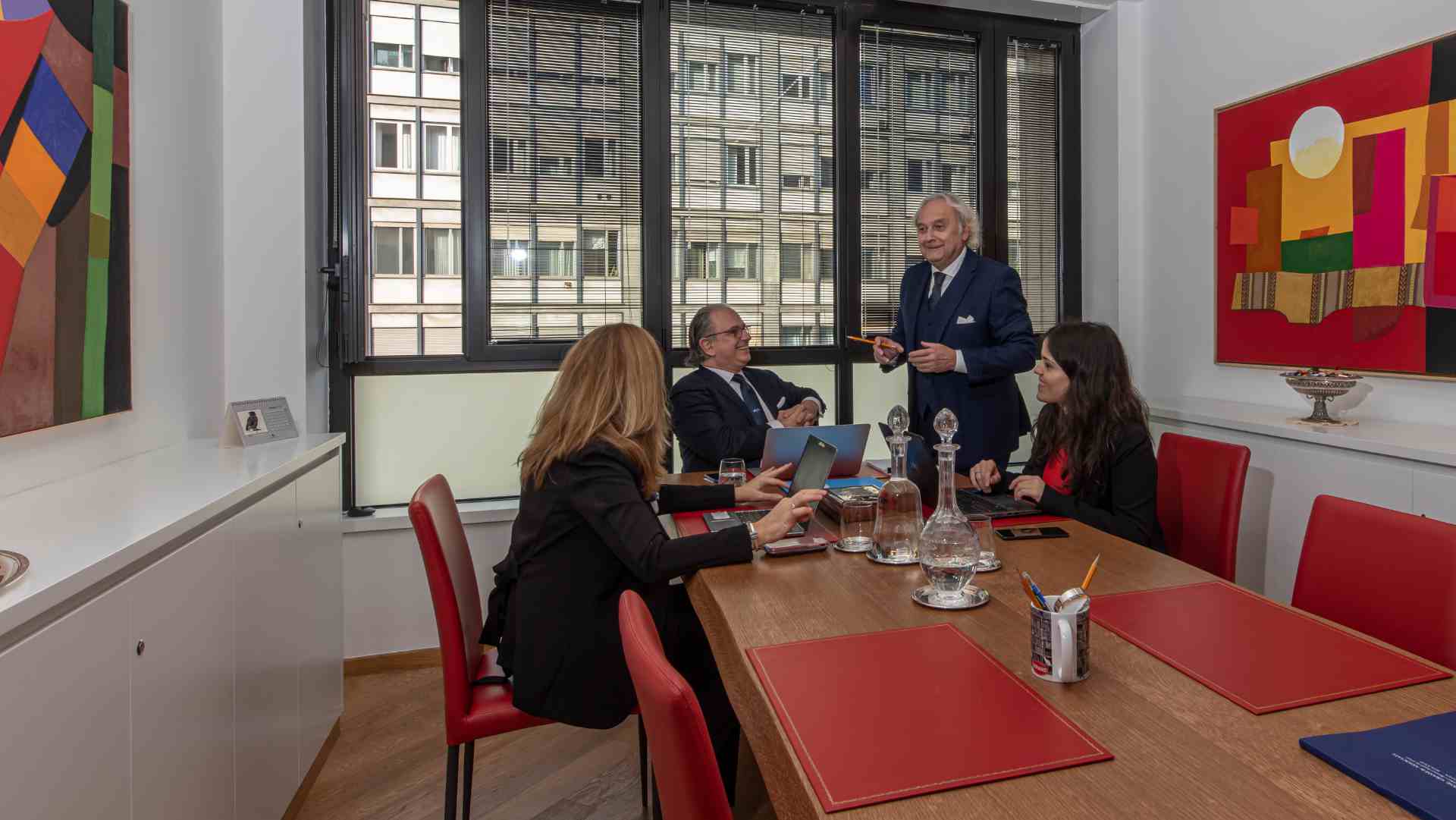 B-Diagnostics s.p.a. is an innovative start-up, born in 2019 from the vision of Stefano Marchese who, after six years as CEO of an important in vitro diagnostics Company based in Siena (Italy), chooses to continue his experience in this field, gathering around himself a team of managers, everyone with different but complementary expertise, which have in common the taste for challenge, the ability to understand sudden changes in the market and the constant focus on customer needs.

Stefano, who has an economic background, is fascinated by IVD world, after managing a healthcare company, that he revitalised in a few years, enhancing its human capital, increasing its international presence in over 100 countries and multiplying by six its value in five years.

This experience, ended with the transfer of the company to a private equity fund, has enriched Stefano with new knowledge and expertise which have encouraged in him the desire to incorporate a new company, B-Diagnostics, opening the capital to the managers who make the team and to private investors.

B-Diagnostics has a unique goal:

“The quality of all its diagnostics systems in the awareness that it does not simply consist in a good item or in a mere attempt to comply with standards nor in doing better than the competition but in reaching and overcoming the new frontiers of in vitro diagnostics”. 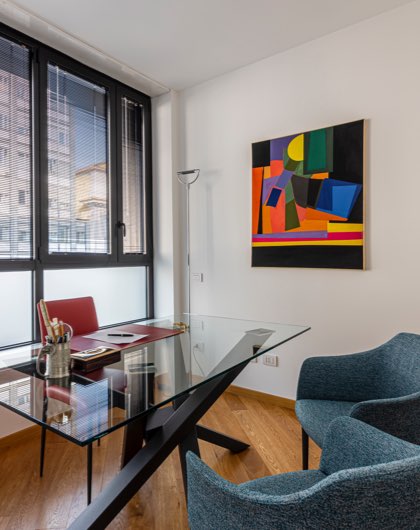 The company logo represents the letter “B”, the initial of its name but also a heart, to point out its vocation: to take care of people’s health. Lastly, the logo is characterised by the overlap of three drops, which in turn create six colours, that represent the biological materials by which IVD may be performed. 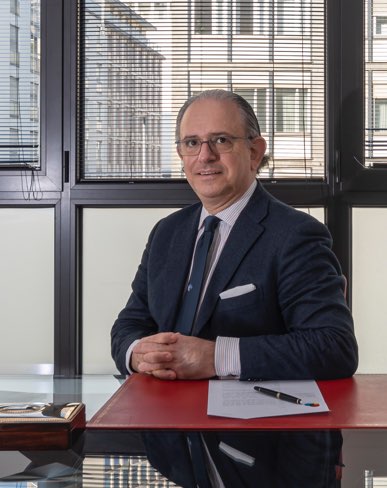 With his economic background, he sits on the Board of Directors and on the Board of Auditors of important Italian companies. After six years as CEO of Diesse Diagnostica Senese S.p.A., he is now Chairman and CEO of B-Diagnostics. 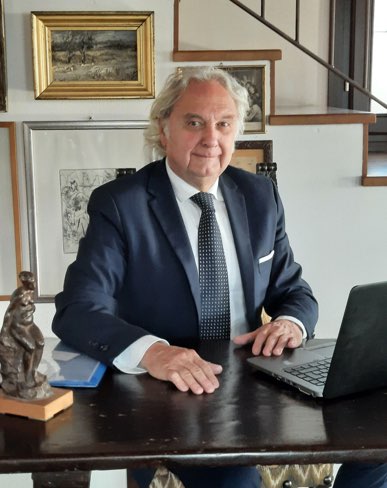 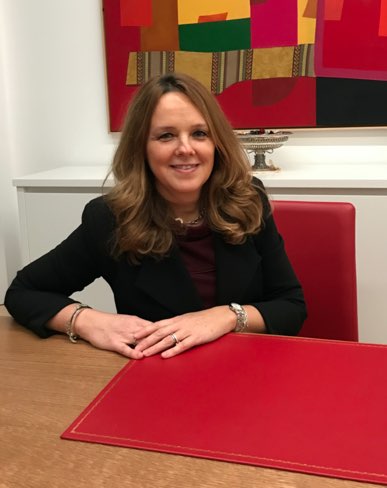 After over twenty years of experience in the field of administration, finance and control, she has been appointed CFO of Diesse Diagnostica Senese S.p.A. She is now financial director of B-Diagnostics.

To invest in research and in the continuous study of always new and innovative solutions.

To improve oneself day-by-day with the knowledge that there is always room for improvement.

To focus on the patient and his well-being.